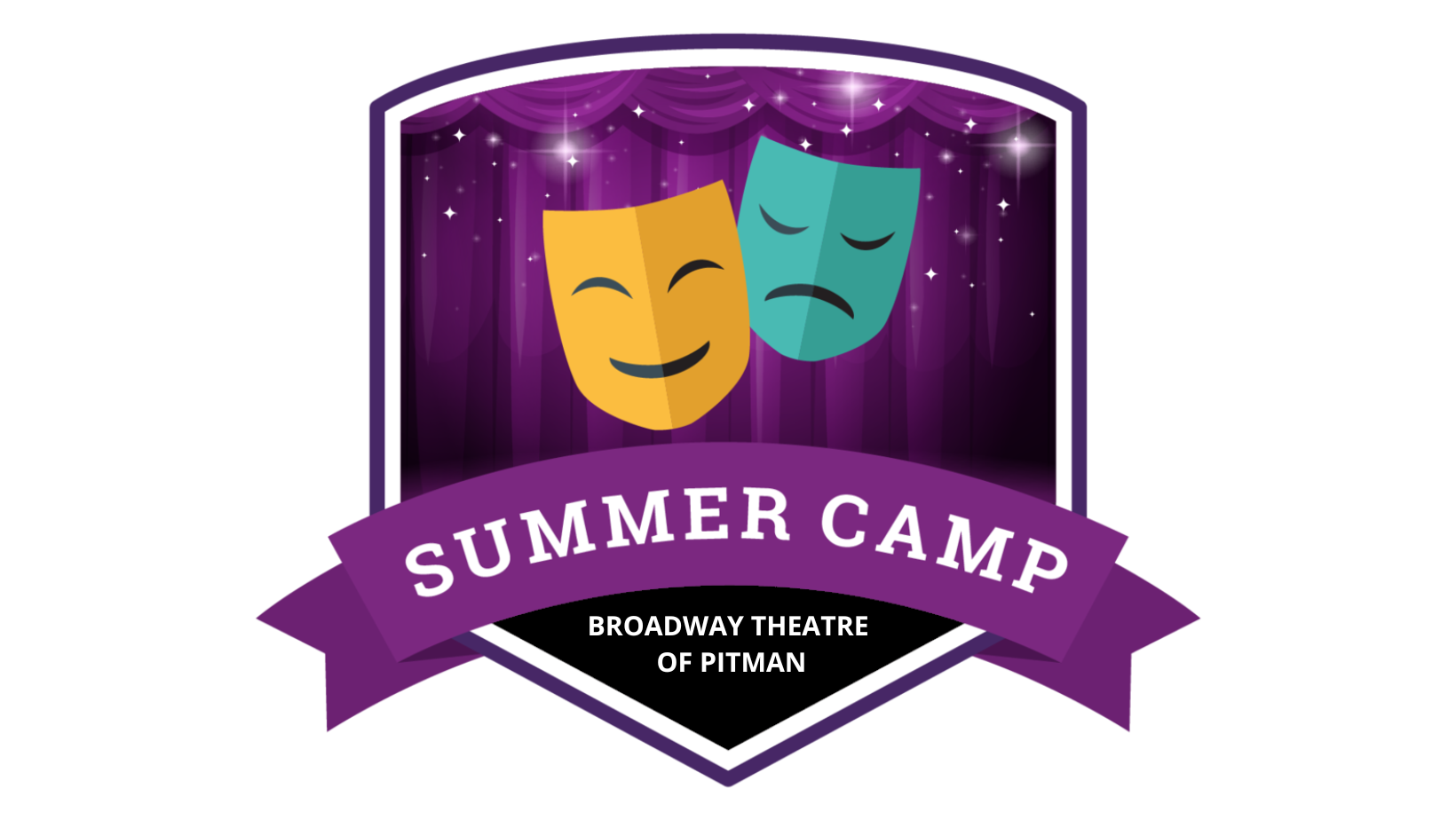 Is your child looking forward to Summer? Join us at The Broadway Theatre of Pitman for our 2023 Summer Camp!

Now’s your chance for your child to be a star at our Summer Camp 2023! Children learn the art of live theatre and perform on stage at the Broadway Theatre of Pitman this summer! Each lesson will include singing, acting, dancing, and rehearsal. Through Summer Camp, campers make long lasting friendships, memories, and find a passion in performing in front of a large audience on stage! Check out below our two sessions we offer and shows the kids will be performing this year! 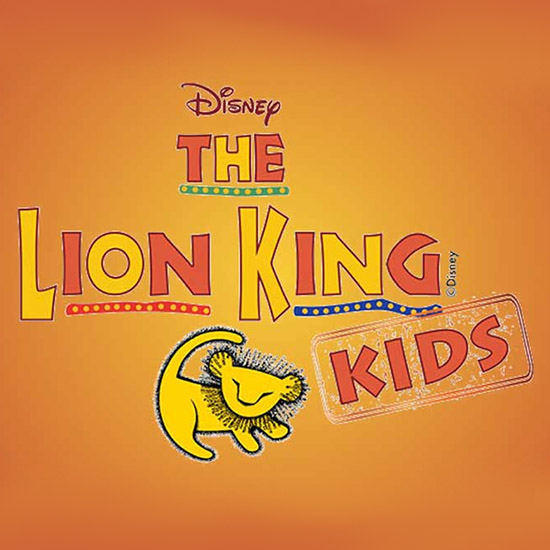 A young lion Prince is cast out of his pride by his cruel uncle, who claims the young prince killed his father. While the uncle rules with an iron paw, and the pride suffers, the prince grows up beyond the Savannah, living by a philosophy: No worries for the rest of your days. But when his past comes to haunt him, the young Prince must decide his fate: will he remain an outcast, or face his demons and become what he needs to be?

When powerful newspaper publishers raise prices at the newsboys’ expense, the charismatic Jack Kelly rallies newsies from across the city to strike against the unfair conditions. Together, the newsies learn that they are stronger united and create a movement to fight for what’s right. Including the now-classic songs “Carrying the Banner,” “Seize the Day,” and “Santa Fe,” Newsies JR. is a timeless story full of spirit and heart. 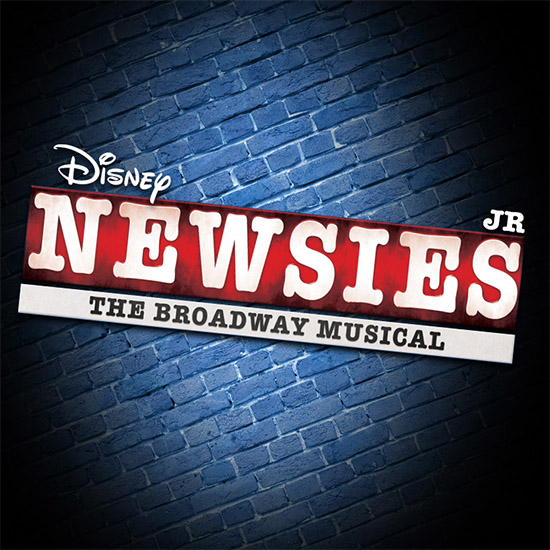 Bring It On: The Musical:

Campbell is cheer-royalty at Truman High School and her senior year should prove the most cheertastic — she’s been named captain of the squad! But, an unexpected redistricting has forced her to spend her final year of high school at the neighboring Jackson High School. Despite having the deck stacked against her, Campbell befriends the school’s dance crew. Together with their headstrong and hardworking leader, Danielle, they form a powerhouse squad for the ultimate competition — the National Championships.

Roald Dahl’s Willy Wonka KIDS follows enigmatic candy manufacturer Willy Wonka as he stages a contest by hiding golden tickets in five of his scrumptious candy bars. Whomever comes up with these tickets will win a free tour of the Wonka factory, as well as a lifetime supply of candy. Four of the five winning children are insufferable brats, but the fifth is a likeable young lad named Charlie Bucket, who takes the tour in the company of his equally amiable grandfather. The children must learn to follow Mr. Wonka’s rules in the factory – or suffer the consequences. 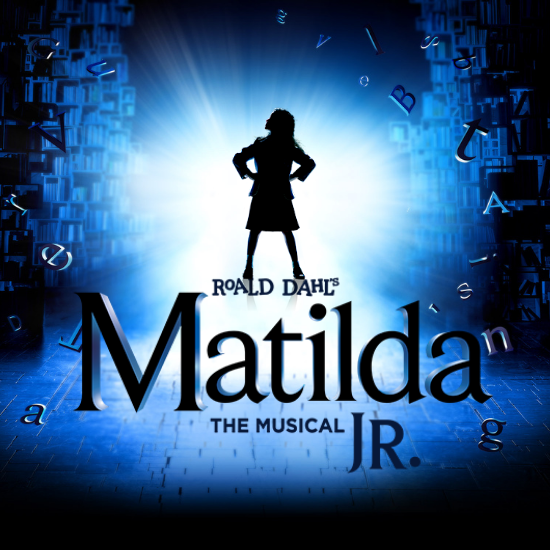 Matilda has astonishing wit, intelligence… and special powers! She’s unloved by her cruel parents but impresses her schoolteacher, the highly loveable Miss Honey. Matilda’s school life isn’t completely smooth sailing, however – the school’s mean headmistress, Miss Trunchbull, hates children and just loves thinking up new punishments for those who don’t abide by her rules. But Matilda has courage and cleverness in equal amounts, and could be the school pupils’ saving grace!

Victor Frankenstein, the mad scientist of legend, has died and left everything to his grandson, Frederick, who wants nothing to do with the family’s notorious legacy. To settle his inheritance, he travels to his grandfather’s castle in Transylvania, meeting the grandson of Victor’s loyal henchman, Igor; the beautiful lab assistant, Inga; and the mysterious Frau Blücher. Before long, Frederick is sucked into his grandfather’s experiments and succeeds in creating human life. But by the time they realize that the Monster’s been accidentally given an abnormal brain, the Monster has already escaped, seemingly set to terrorize the countryside like the Frankensteinian monsters before him. Will Frederick repeat the mistakes of his grandfather? Or will he succeed where the others have not and turn his Monster into a dapper, intelligent man about town? Young Frankenstein is a hilarious take on the classic horror story, combining zany antics, a witty script, and high energy comedic performances for one unforgettable, hilarious adventure in Transylvania. 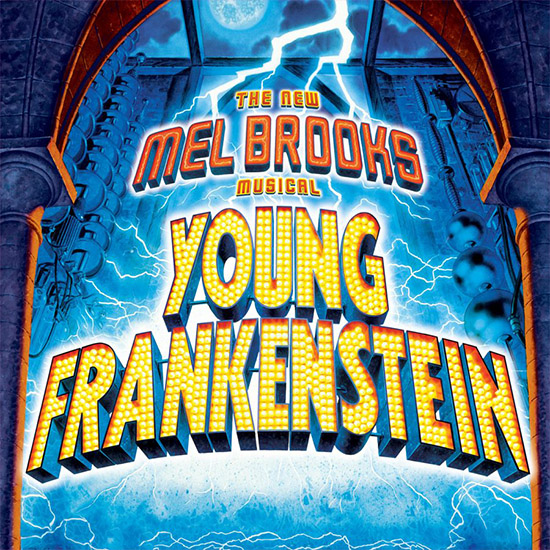